A scientific approach to evaluate buzz in the film industry 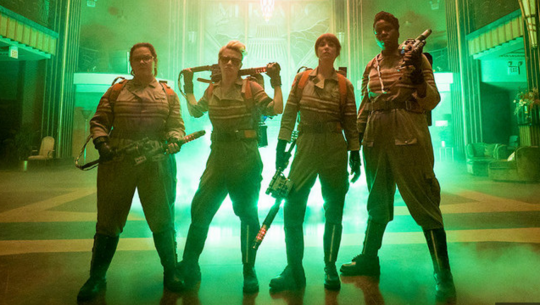 Fifty years ago the movie “Producers” opened to an audience of 11 people in a 1,200-seat theatre. Bad reviews and an even worse audience attendance signalled the failure of the movie, but the production team decided to follow a different release strategy in its best attempt to save the movie. A campaign of sneak previews started in New York, and slowly – very slowly – word of mouth about a movie showing exclusively on very few screens travelled around the state. Soon, the movie opened in more cities; it won 1 Oscar and made its production money back, but it took 4 years.

Like any service or product, a movie’s success relies on positive word of mouth – or buzz, as it is called in the industry. The numerous social media platforms have given audiences the ability to build up buzz about a movie long before it is released. Online opinions are exchanged in real-time, regardless of the geographic location and movies can now open simultaneously all around the world. Movie buzz is vital: if a movie trailer manages to create enough of it before the movie’s release, audiences will run to the cinema on the opening weekend and box office receipts will be high enough to keep the movie on for longer. However, pre-release online word of mouth also has its downsides. Predictions about the new Ghostbusters film (coming out next month) are not looking so optimistic. The Ghostbusters trailer is now officially the most disliked trailer of all time because it is confusing.

Our recent work on movie trailers and word of mouth involved a series of experiments where participants watched a number of trailers and reported on whether they would spread any positive or negative word of mouth about the film. Results showed that those who enjoyed the trailer but also understood it, were more likely to spread positive word of mouth about the film on social media. We decided to investigate the aspect of “understanding” further to determine how its impact in forming opinions. This is part of an ongoing research which aims to build a theoretical framework on “understanding”, based on real-world data.

Studios release a number of trailers during the pre-release campaign period, gradually offering more information about the film in an attempt to build the audience’s understanding. We have been collecting opinions from Twitter and YouTube on a large number of films, since November 2015. Our preliminary results show that the majority of movies follow a standard pattern where about 50% of the total collected word of mouth occurs within the first two days of a trailer’s release. We have also observed that confusing trailer plots have a negative impact on opinions, which can sometimes spread fast across the social network. We are now planning to conduct discourse analysis in order to dig deeper into audience’s opinions on upcoming movies.

The availability of newly developed software tools which can scrape and analyse comments from the digital domain has offered new opportunities for research. Film studios and researchers can now monitor word of mouth in order to get early insights and anticipate box office performance. It is tempting to not take advantage of it.

P.S.: Some early results were presented at the Sunbelt Conference of the International Network for Social Network Analysis. For more information, please contact ijk23@bath.ac.uk. 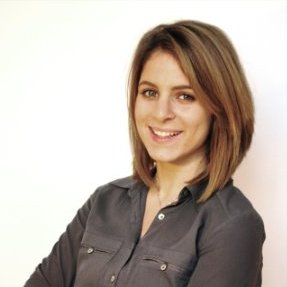 Julia Kampani is a PhD Researcher at the University of Bath. She’s got a degree in Film Studies and an MSc in Marketing. Her research focuses around the power of trailers as a tool in generating word of mouth, and she is particularly interested in the way viewers share online information about a film during the pre-release phase. When she’s not working on writing papers, you will probably find her at the cinema!