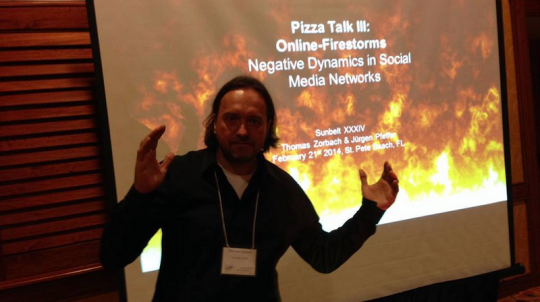 What the F** is Social Media?

What the F**K is Social Media: One Year Later
View more presentations from Marta Kagan
Twittern 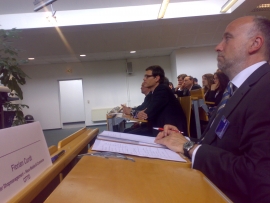 Watts vs. Gladwell: Who is right?

It’s almost a year now that Duncan Watt’s article „Is the Tipping Point toast?“ was published in Fast Company. The piece received a lot of attention amongst marketers because Watts was challenging the widely accepted opinion, that influential people play an important role in the distribution of viral and word-of-mouth phenomena.

I found that the article was contradictory to my practical experience and it was also interesting to see how the antithesis of Malcolm Gladwell’s Tipping Point theory spread through the internet by exactly the same patterns that Watts was denying.

Nevertheless, the academical fight Watts vs. Gladwell encouraged us at vm-people to dig a bit deeper here. That’s why the question „Do influentials matter?“ is the subject of the talk we will be giving at the Sunbelt Social Network Conference in San Diego, taking place from March 10th to March 15th. We joined Sunbelt in Florida last year and we are really looking forward to meet the community of Social Networking Analysts again.

Here is the abstract:
Pizza Talk 2: Do Influentials matter?

In 2000 Malcolm Gladwell wrote his popular book “The Tipping Point: How Little Things Can Make a Big Difference”. He described different groups of actors which are necessary for the diffusion of information, ideas or new products. At the same time and boosted by the book of Gladwell the field of viral marketing emerged. The main target of viral marketing is to systematically plan and stimulate word of mouth. Viral marketers try to put this into practice by identifying influentials within a target network and infecting them with a contagious message. By delivering a contagious message to only a few people they try to achieve epidemic growth.

In 2007 Duncan Watts argued the converse of these ideas. Watts proclaimed that influentials have no special effect in setting trends or stimulating social epidemics. He negated that some people matter more than others and brought forward the argument of big seeding in place of looking for targeted starting points.

In this presentation we try to give answers to the question whether influentials matter or not in context of viral diffusion. We present theoretical considerations as well as outcomes of simulation experiments. In addition we present practical implications for the work of viral marketers and the adoption of our findings into a successful viral marketing campaign.

Thanks to Jürgen Pfeffer for his great support! 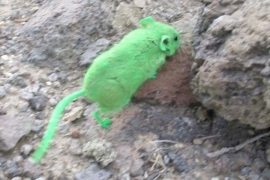